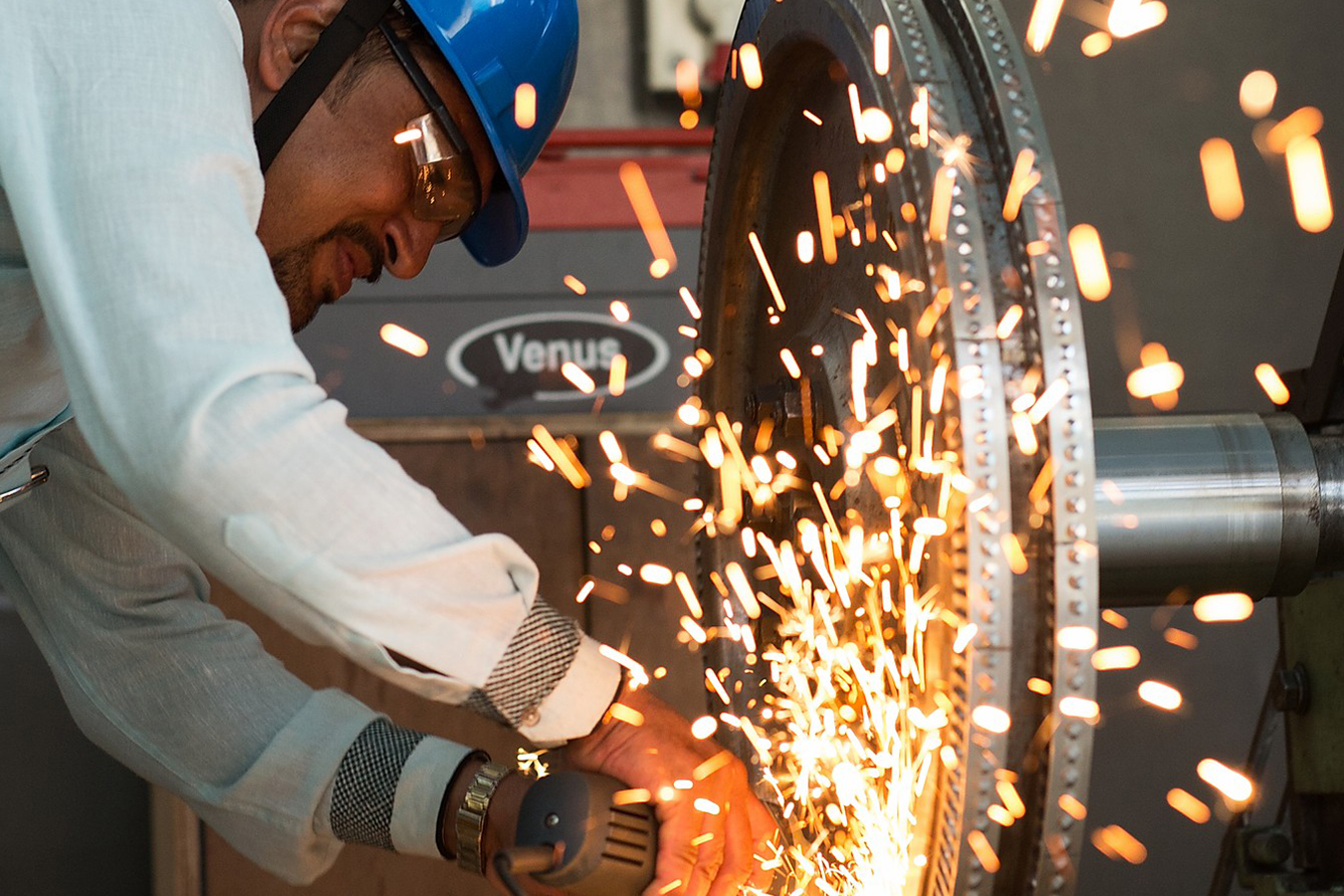 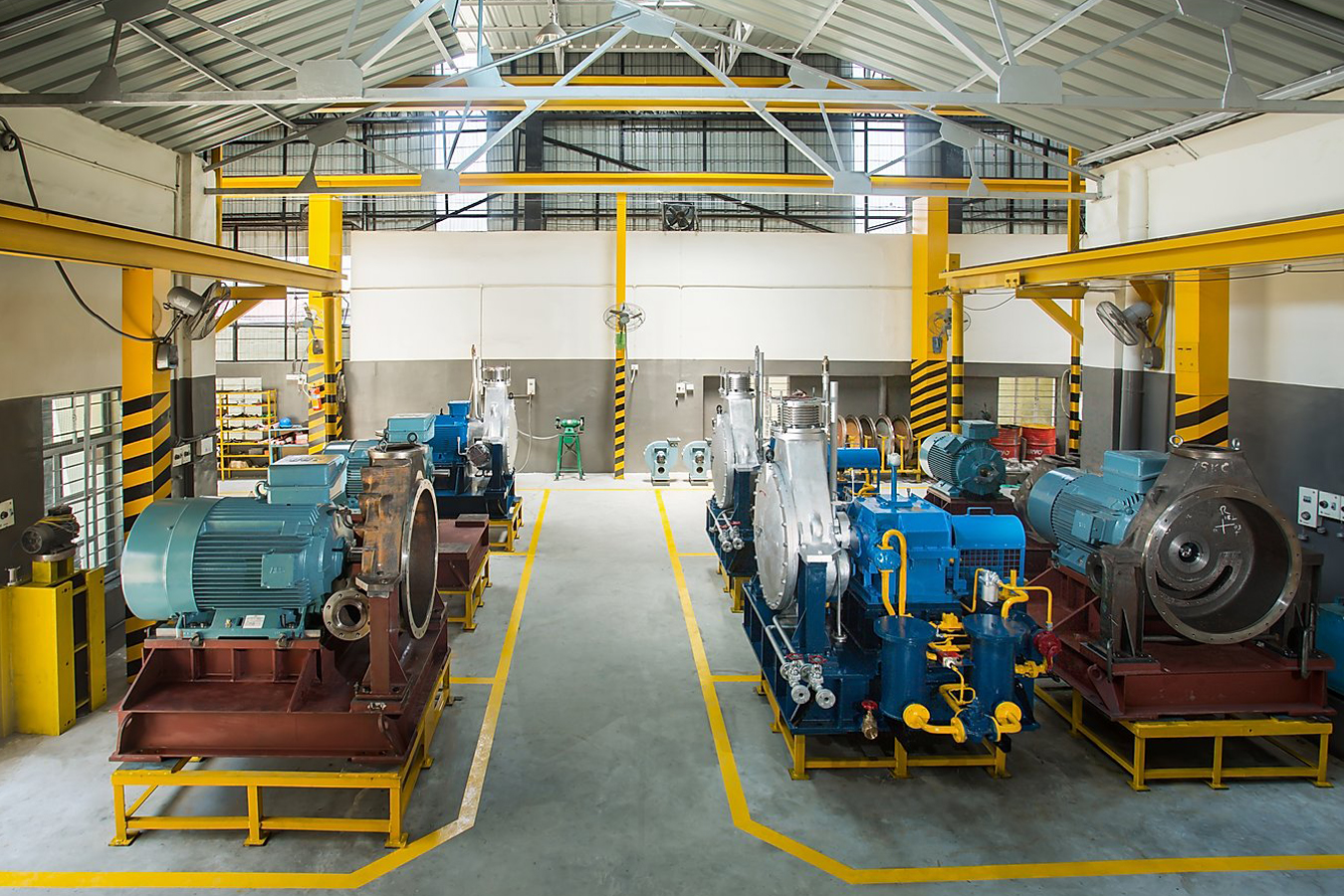 Spares for over
30 different makes of
Turbines

Why install an NCON Turbine?

With rising energy prices and stiffer competition, NCON gives its customers the opportunity to CUT ELECTRICITY COSTS BY OVER 80% and directly add to the bottom-line by installing their very own Steam Turbine Power Plant. As one of the best Steam Turbine suppliers in India, we offer low-cost, hassle-free solutions that easily retrofit into your existing plant with no interruption to your operations. Choose NCON over other turbine manufacturing companies in India and enjoy guaranteed savings, reliable performance and prompt service.

Apart from being one of the finest turbine suppliers in India, NCON has several installations in Europe, Africa, Middle East and Southeast Asia backed by a global service network. This allows us to compete with otherturbine manufacturing companies in the region.

1987 – Founded to provide overhauling, repowering and re-engineering solutions for various makes of Steam Turbines at a time when customers were lacking support from the steam turbine manufacturers.

2006 – Evolved into a Turbine manufacturing company. Designed, developed and manufactured its first Steam Turbine rated 1500 kW from the ground up in record time of six months from order to commissioning.

2010 – Advanced into a market where other turbine manufacturing companies in India had not ventured. Patented a revolutionary concept in steam turbines that reduces cost to the barest minimum and enables even relatively small steam users to benefit from our turbine where previously not economically viable.

2017 – NCON’s patented turbine is a phenomenal success with over 250 installations in just five years making it one of the leading turbine manufacturing companies in India.

2018 – NCON partners with one of the world’s largest steam engineering companies.

2019 –NCON has extended its reach to Africa, Europe, Middle East and Southeast Asia

As a general rule, the power output of a Steam Turbine Power Plant increases with an increase in:

Since the Steam Flow Rate is usually fixed by your factory’s requirement, it is recommended to opt for a Boiler that produces steam at a higher pressure and temperature (by superheating) than what is strictly necessary for your factory's operation. Although the fuel cost for running this Boiler will increase marginally, the cost savings by way of electricity generation from your Steam Turbine Power Plant will far outweigh the higher operating cost in most cases.As one of the leading Steam Turbine suppliers, we are constantly improving our products’ efficiencies to maximize power generation. Although only the Steam Turbine manufacturers themselves can accurately assess your power generation potential, accessing the Power Generation Calculator below can help you make an approximate determination:

Most Steam Turbine manufacturers offer conventional turbines, which are often quite expensive and complex, utilizing multiple integrated assemblies and sub-systems to generate electrical power. As one of the most innovative Steam Turbine suppliers in India, we designed and patented the LST which drastically reduces acquisition cost, installation time, space requirement, operator training and maintenance costs over the life of the turbine. The LST is designed to operate in saturated or superheated steam, high or low pressure Steam Turbine applications.